The Wheeland Brothers are two Southern Californian brothers who grew up in Orange County surfing, scarfing down hole-in-the wall Mexican food, and jamming around beach bonfires.

They combine fun, catchy melody and lyrics with the cool attitude and positive energy of reggae, as well as the down-to-earth, organic honesty of acoustic rock, ukulele lullabies, and flip flop hip hop. Sunshine music inspired by waves, hangin’ with friends, and dreaming of distant shores.

The brothers ( Nate “Frogg” and  Travis Wheeland) officially began their musical journey during a backpacking trip to Kalalau on the island of Kauai in 2010, where they were inspired to create their first album  “Toast to the Coast”.In May 2012 their first album was released along with the music video for their first single  “Sand in My Sheets” which was nominated for best music video at the Orange County Music Awards (up against No Doubt & the Dirty Heads) and received play at Hollister stores world wide. The following year, in July 2013 their sophomore album  “Muchos Mahalos” was released along with the music video for their single  “Lovin’ On Time”. Their fun, lively stage show has earned them a reputation for stoking crowds all over California and beyond with artists such as Slightly Stoopid, Donavon Frankenreiter, The Green, and Shwayze. 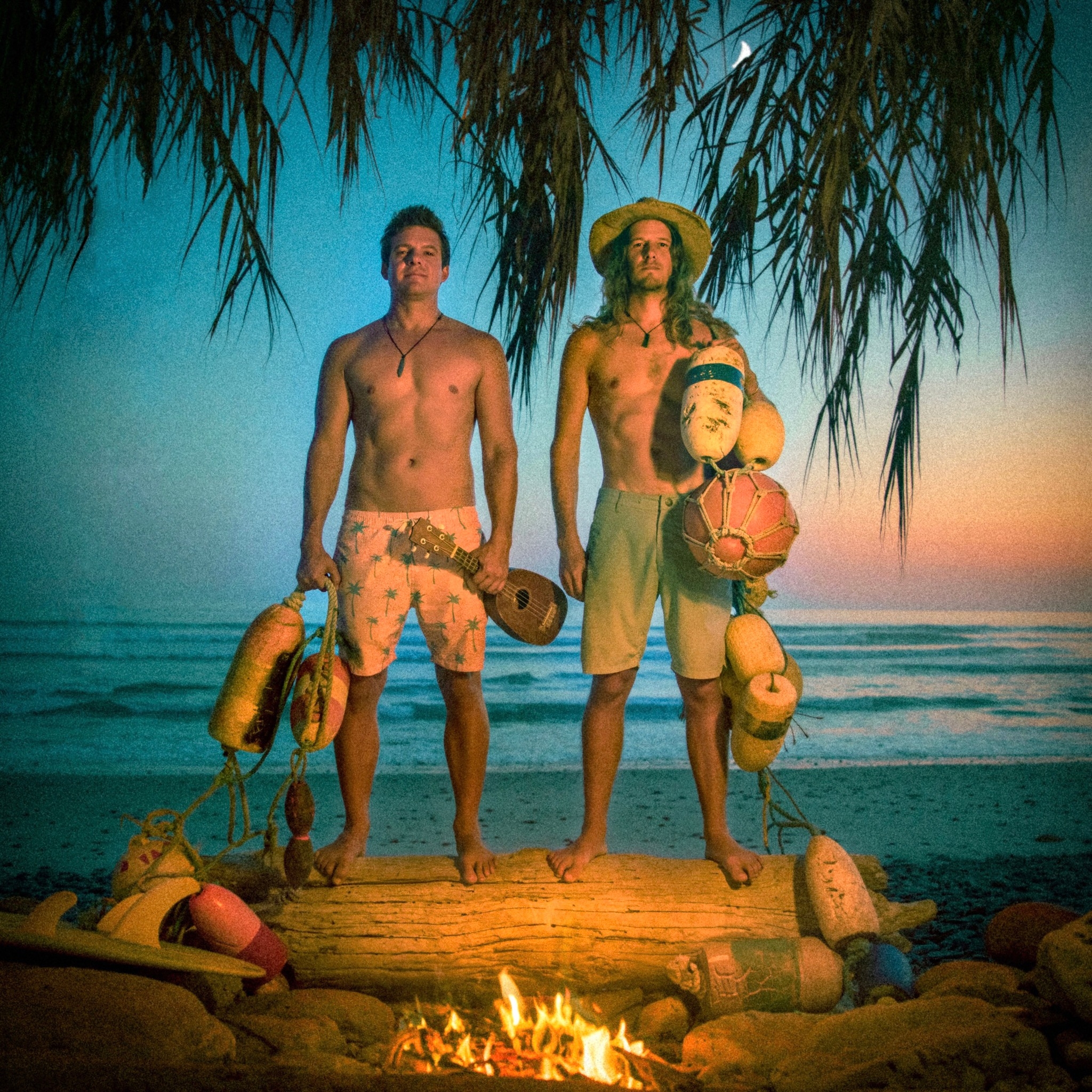 When you’re alone beside a driftwood bonfire in a deserted beach canyon at night two things happen: 1) You can no longer distract yourself from yourself and finally must face thoughts that have been waiting for a break from your iPhone, and 2) You realize that […]
by admin
on Jul 21
Read more 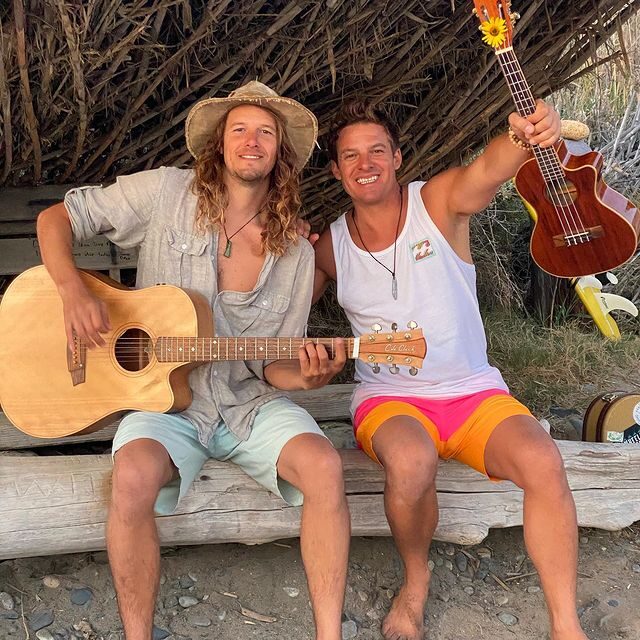 From a balcony above Kāne’ohe Bay, Oahu Hawaii

The first time I stepped into this house, it was like royalty. People live this way. With this view of all of Kāne’ohe Bay. This isn’t the world I live in, I thought. This is just some high-tier society that I shrug off because I wasn’t […]
by admin
on Jul 21
Read more 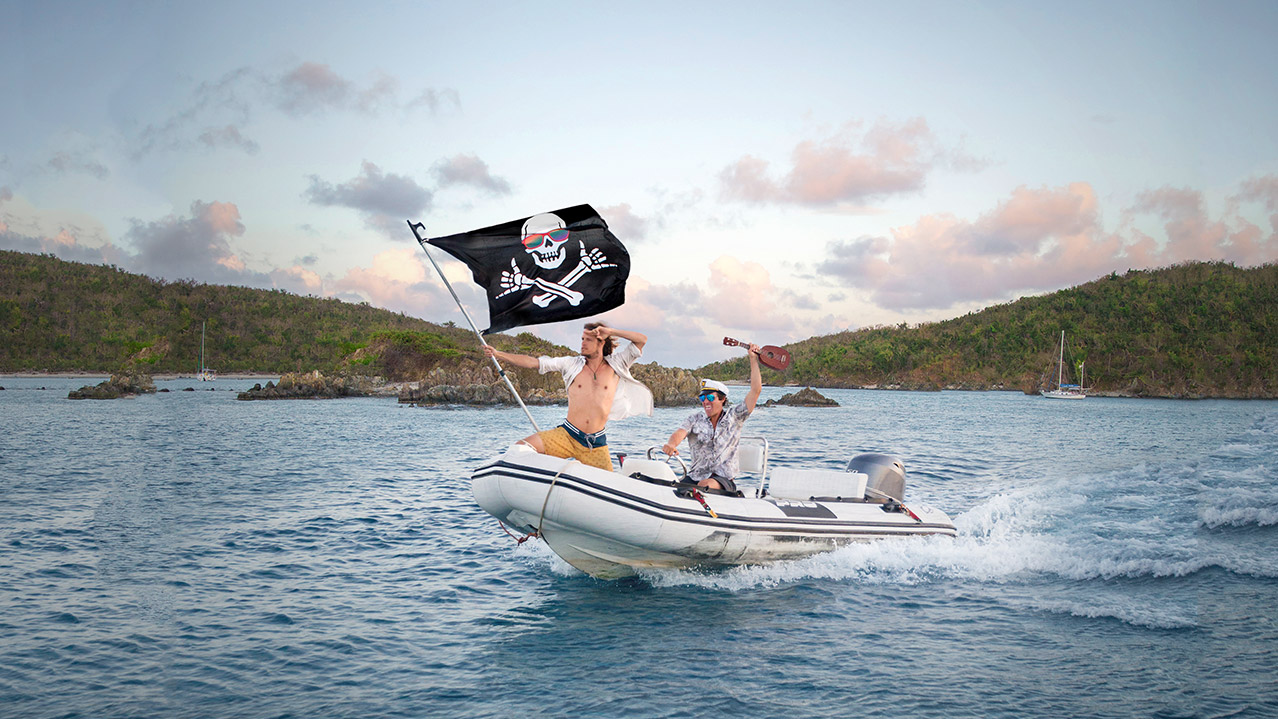 Sleeping on the Sand in Hawaii

We heard rumors of a beach that was unpatrolled, where locals sneak down to freedom camp on the sand far away from the circus of ABC Store Hawaiian shirts. In a very real metaphor, we were lost on the way to find this hidden beach spot—which […]
by admin
on Jul 21
Read more 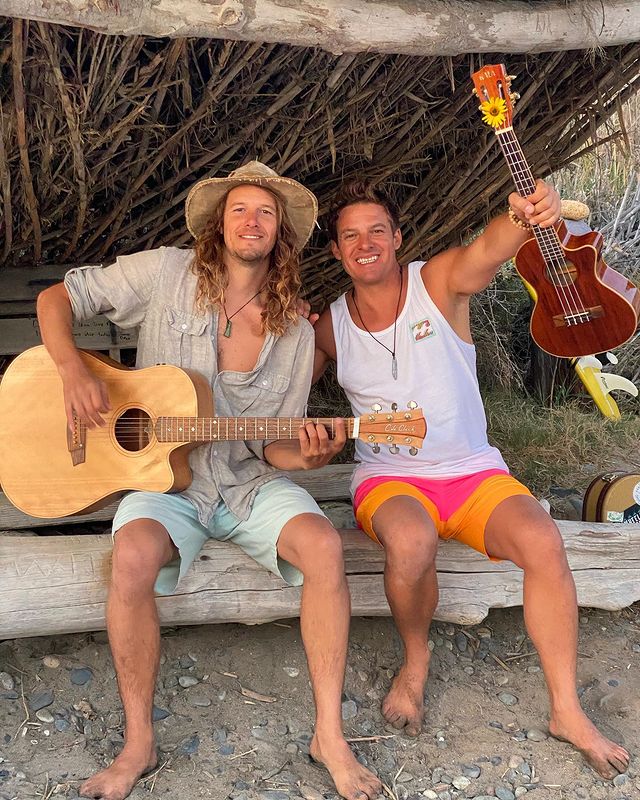 Attacked by Wasps While Pooping in the Forest. Yes, really.

Got stung on my twig and berries by a swarm of Yellow Jacket Wasps while trying to poop off the trail. This really happened. As we reached the bottom of the gorgeous forks of the Kern River dressed in fall yellows and oranges, I was compelled […]
by admin
on Jul 21
Read more
EPK/MEDIA/PRESS
Wheeland Brothers on BandsInTown