WHO KNEW The Smartest People In The Room 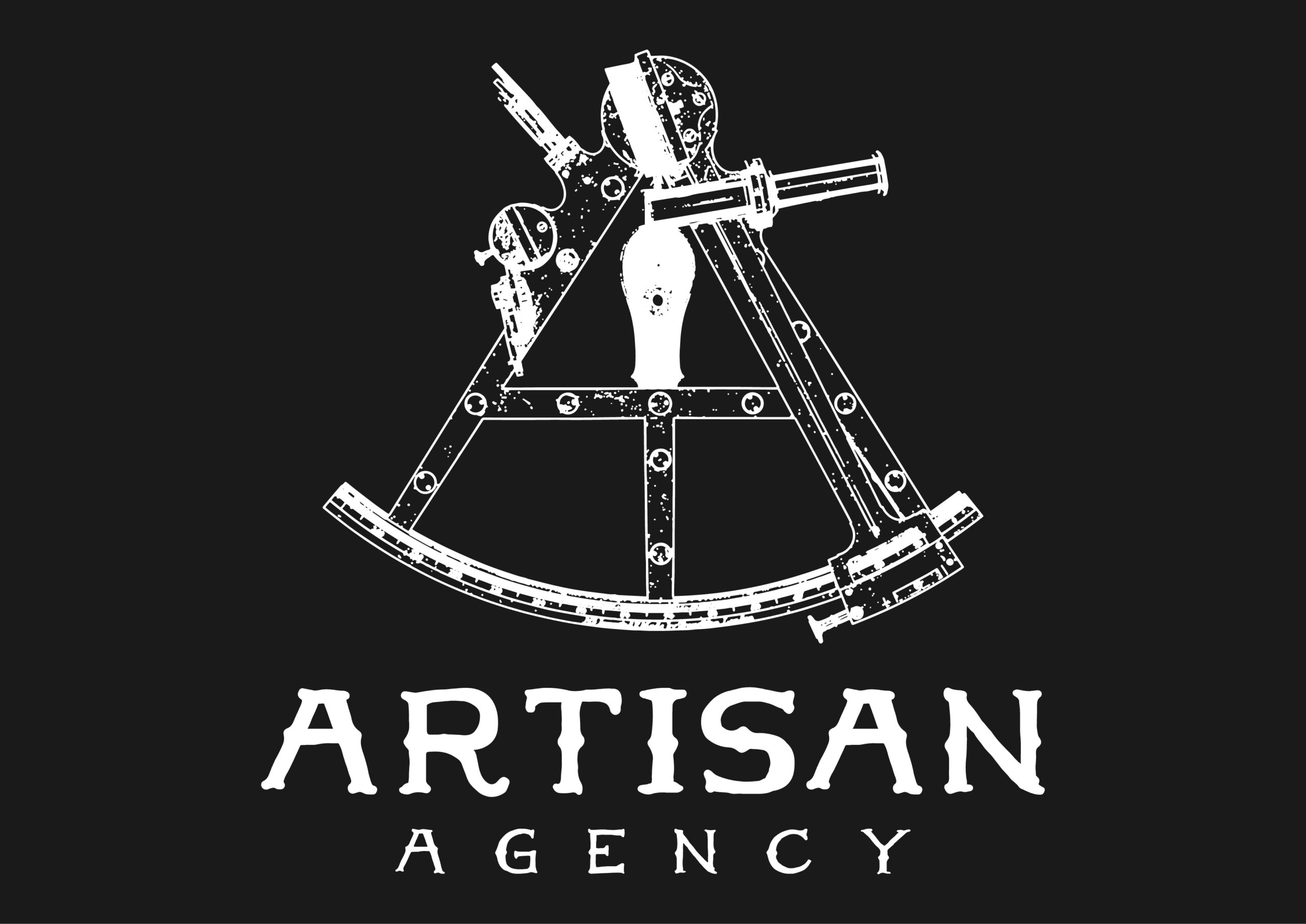 WHO KNEW The Smartest People In The Room

We might call this one two hall of fame level songwriters walk into a bar…Seriously, these two have penned more hits for more A-listers than you can imagine. And they just might be two of the nicest guys you’ve ever met.

Steve Dorff has written dozens & dozens of career making hits for the likes of Barbra Streisand, George Strait, Whitney Houston, The Carpenters, Dolly Parton, Celine Dion, just to name a few. He has delivered number 1 songs across four decades. When we say he’s a decorated songwriter, we really mean it.

Bobby Tomberlin is also a prolific hit songwriter himself. He landed his first gig at 11 years old and has worked in entertainment ever since. Along the way, he has written top hits for every single Nashville A-lister you can name- Dolly Parton, Kenny Rogers, Blake Shelton, Faith Hill, Diamond Rio, Willie Nelson and many others including even Barbra Streisand herself. He is also a very popular TV and movie actor to boot.

These two songwriting legends are our special guests on the next Smartest People In The Room. Watch now!