Denched in sun-kissed natural beauty both inside and out, Nashville native, Deana Carter, didn’t take a seemingly easy route to stardom, but instead chose to defy the conventional expectations of the typical Nashville artist blueprint and make her own mark. And she did, undeniably taking the industry and fans by storm with her wildly successful multi-platinum international debut “Did I Shave My Legs For This?” more two decades ago. Anchored by the dreamy super hit ” Strawberry Wine”, Carter showcased her own blend of country and retrorock sprinkled with the folksy singer/songwriter qualities that have garnered Deana Carter well-deserved respect and wild acclaim.

With EIGHT albums under her belt, Carter explores many subjects commonly shared over a quaint dinner, afternoon coffee or a sunny day hike with a good friend.

She has recently held a Governor’s seat on the Grammy Board for the Recording Academy and served on the Producer’s & Engineer’s Wing, The Membership Committee, & held an active voice for Artists & Creators with Advocacy in Washington, D. C. & throughout the last year for Pandemic Relief. 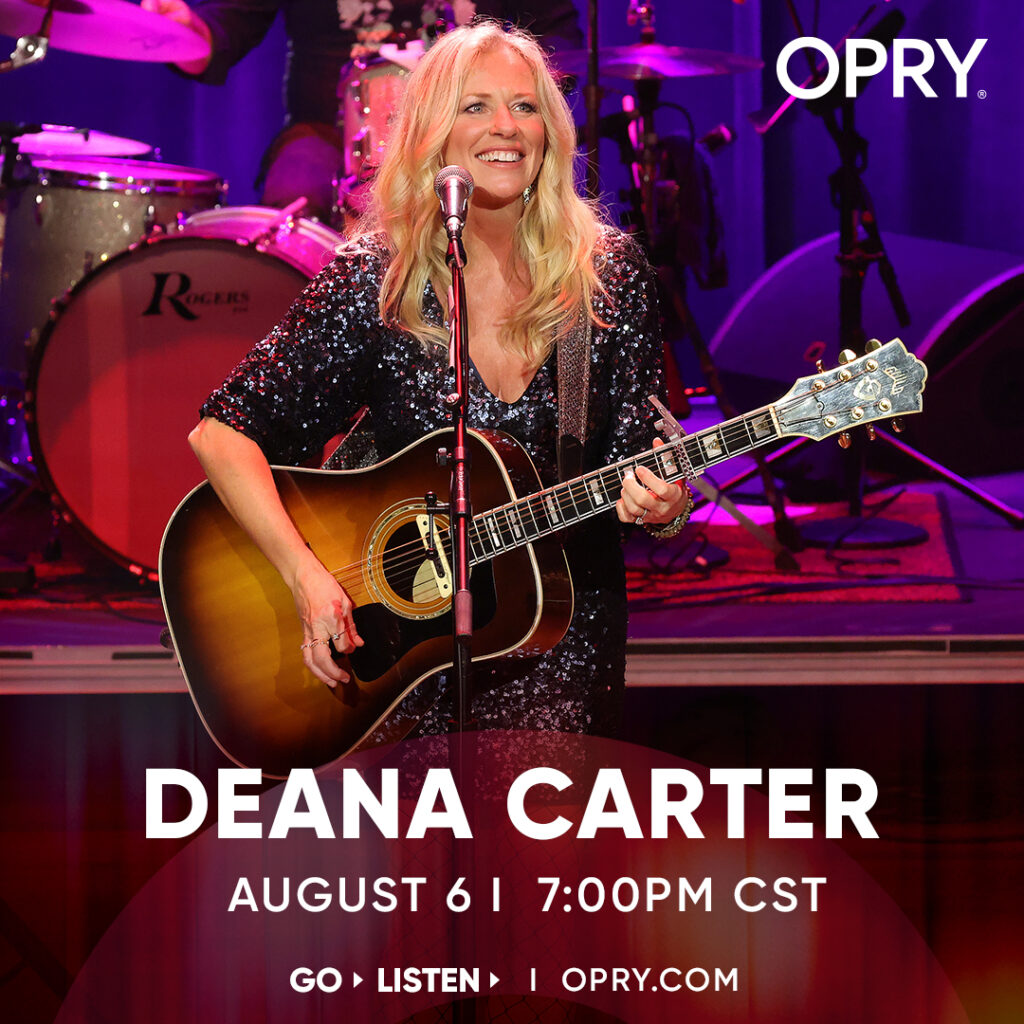 Nashville, TN! I am so excited to be returning to the Grand Ole Opry on August 6th!!! I hope to see you there! More information here:https://www.opry.com/show/2022-08-06-grand-ole-opry-at-7-pm Go to Opry.com for more info on how to go in person or tune-in to WSM Radio from home.
by
on Aug 2
Read more 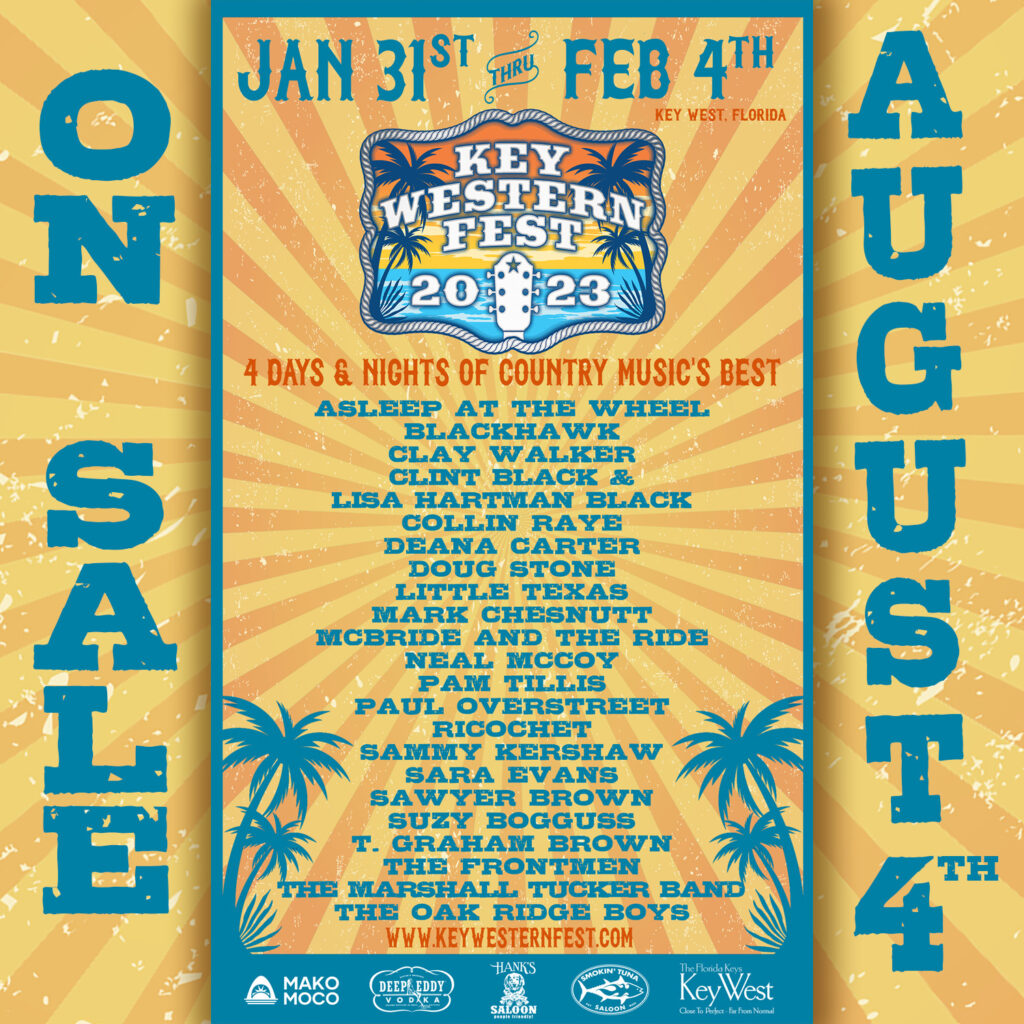 Join us in Key West, Florida for the inaugural KEY WESTERN FEST!

Key Western Fest is bringing more than 20 iconic acts from the greatest generation of Country Music to the island paradise of Key West, Florida! Don’t miss these four days of songs, sun, & sand in the Southernmost City in the USA. Packages and Passes go […]
by
on Aug 1
Read more 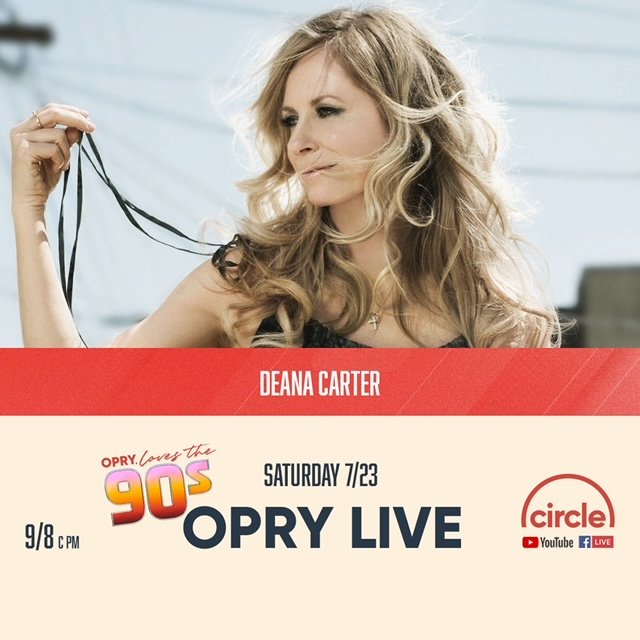 Let’s celebrate the 90s y’all! Tune in to a special Grand Ole Opry Live: Opry Loves the 90s featuring some of your favorite 90s country songs performed by me and some of my good friends this Saturday, July 23 at 9/8c pm! Watch here on CircleAllAccess: […]
by admin
on Jul 22
Read more 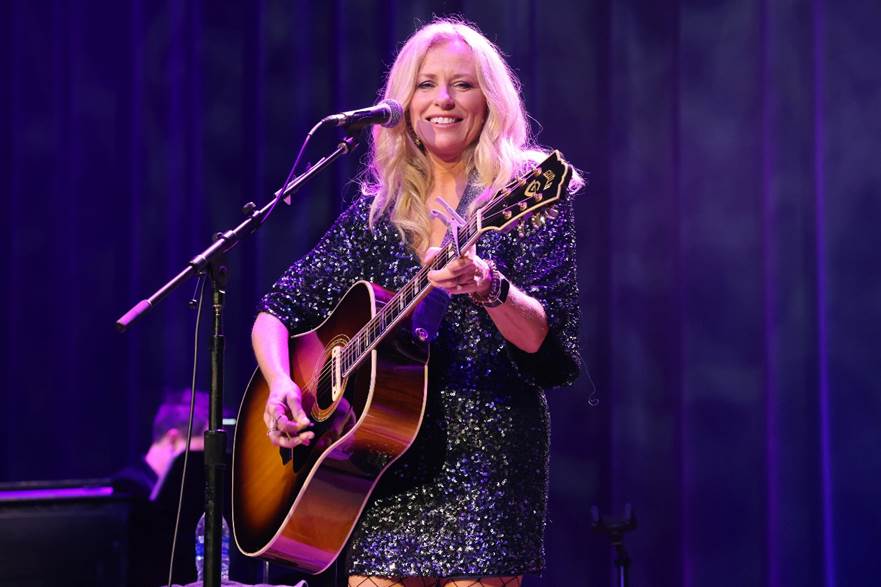