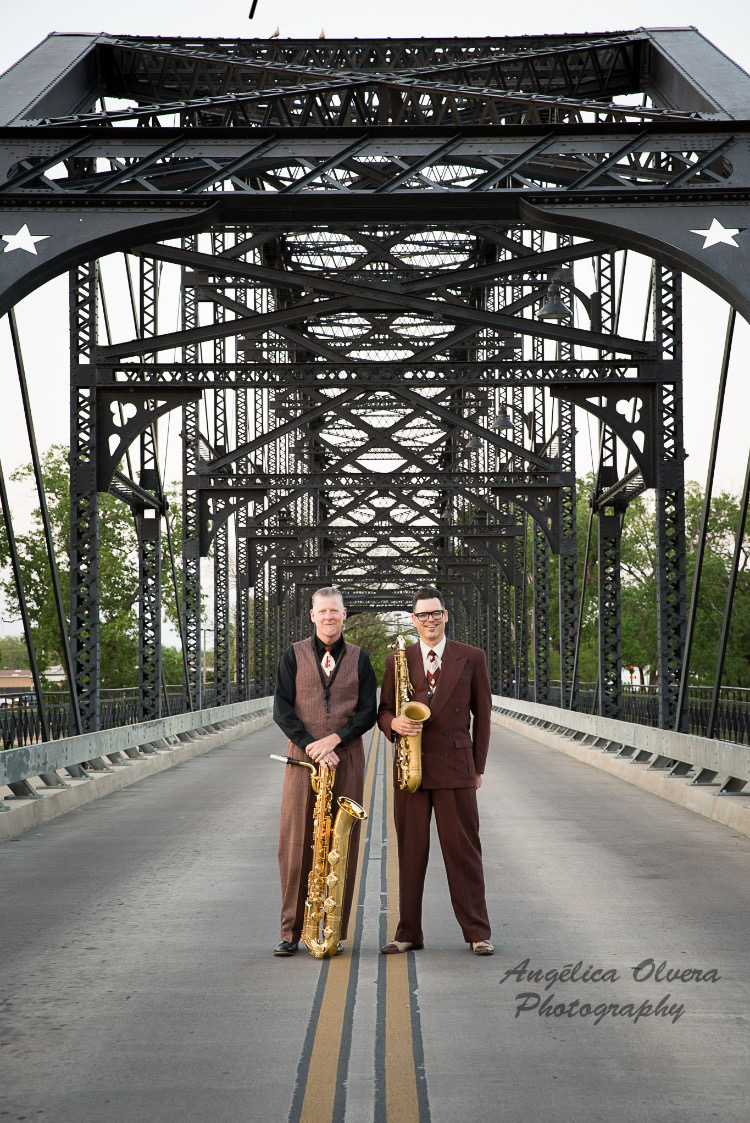 We turn 25 years old tomorrow.  It’s hard to believe.  It seems just like yesterday we were in our van shuttling from proms to graduation parties and club gigs, hoping for a big break. We eventually got that break and with some luck and some hard work we’re still sharing our music with you, 25 amazing years later.  We’ve all got to thinking about the past 25 years and telling a lot of stories amongst one another and we had a brilliant thought, “perhaps some other people might want to hear some stories” so, a blog…

I’m sure we’ll get to some early stories. However in the mean time, here’s a snap shot of last weekend..

We just got back from a trip to Texas.   We were in Waco on Friday night, We’ve never had the pleasure of playing or visiting Waco before, and it was a beautiful evening.  Perfect weather and amazing food.  There was a mobile Bar-b-que smoker, back stage with sausage links and pulled pork.  YUM!   Little did we know that we were going to have Bar-b-que every day on this trip. I’m still digesting as I write.  The opening band on Friday, was amazing.  We’ve never had the opportunity to play with the California Honeydrops before and they were killing it.  Amazing musicians, amazing songs, & amazing vocals.  Their Lead singer not only has one of the best soul voices I’ve ever heard but he also killed it on guitar and then pulled out a trumpet and was amazing on that as well, wow!   Each member of the band was superb and the groove and pocket they had was infectious.  Earlier in the day I was practicing under one of the beautiful bridges there on the Brazos river and from across the river I could hear another saxophone playing, some Sonny Rollins songs.  (if you haven’t heard of Sonny, check him out.  He’s one of the titans of the saxophone and the world would be a much more banal place without his contributions.) The phantom sax player, from across the river, and I had a bit of a call and response over the river trading Sonny Rollins licks and eventually the sound materialized into a person when Johnny Bones, one of the Honeydrops Sax players, poked  his head over the bridge rail and said hi.  We had a great, geeky, saxophone discussion, about horns and mouthpieces.  Johnny is a super cool guy and an amazing sax player.  What a tone!  Check out the California Honeydrops.  They’re one of my favorite bands now.

The photo is of Andy and I on the Bridge I was playing under, earlier that day.  #angelicaolveraphotography was kind enough to take our picture since she was there taking photos on the bridge already, Thanks Angelica.

On Saturday we continued the Bar-B-Que extravaganza. We went to Angelo’s in Fort Worth and it was pretty darn good.  The decor there consisted of the heads of just about every large mammal you could think of, mounted on it’s ’70’s style paneled walls. I took a few shots for my collection of scary animal pictures. (we all ought  to collect something, right?)  The gig itself in Fort Worth, was  cold.  It had just rained a couple of hours before we went on.  Folks in the crowd, who came out despite the rain and cold, were fantastic.  Thanks Y’all.

After the gig Dirk, Andy, Matt Mill (who was filling in for our lead trumpeter, Mitch,)  and I, walked a few blocks over to the Scat Jazz lounge in Fort Worth.  Red Young was playing there with his quartet.  If you know Big Bad Voodoo Daddy’s first major-label album well, then you’ll have heard Red’s contributions on the song, “Please Baby,” on which he played the Hammond B3 Organ.  Red, who lives in Austin now, has been a great friend and mentor for all of us in the band for over two decades.   Matt and I sat in and played with Red and his band, and I got to know an amazing young tenor player named Addison Jordan who’s going to the great Jazz school at North Texas State University in Denton. Red is an absolute monster musician and his band was great! What a cool night of music.

Matt Mill, Andy and Karl at Scat Jazz Lounge- in Fort Worth (it’s even in a dark alley- so classic)

From L to R :  Karl, Matt Mill and Red Young

Sunday brought us to Austin and the One World Theatre, and you guessed it…. more Bar-b-que.  One world is a super cool venue to play and they always treat the bands well.  This time they brought us some Bar-b-que from Rudy’s.  They had a whole container filled with just burnt ends….Wow!  they tasted amazing.  Mmmmm Carbon!  Matt Mill, again for the third night, played his tokus off.  The lead trumpet parts in Big Bad Voodoo daddy are very difficult and we’ve been very fortunate to have had some amazing players to play them.  Matt is no exception, Great lead trumpet chops and amazing jazz playing.  We’ll miss Matt a lot, a great trumpet player and great human being.